Rostov end 2021 with biggest win of the season

Rostov-Don ended 2021 with their fourth win in the last five games, cruising to an easy win against a hapless HC Podravka Vegeta, 34:23, jumping to the first place in the standings, tying FTC-Rail Cargo Hungaria.

This was Rostov’s biggest win of the season, as the Russian side overwhelmed an undermanned Podravka side, who missed five players.

Rostov jump to the first place

Losing the last 17 away games in the DELO EHF Champions League and winning only twice in the past 16 games are not results that Podravka will be happy with. But the Croatian side’s form in the European premium competition has been poor for some time and progressing to the next phase looks unlikely. The Croatian champions are now on a seven-game losing streak this season and are five points behind sixth place, with only six games to go.

On the other side, Rostov did not impress, but they are still challenging for one of the top two places. Their form has picked up in the past few games, winning four out of the last five and their defence is still carrying the load. This win, combined with FTC’s first loss of the season, propelled them to first place in the standings at the end of 2021. 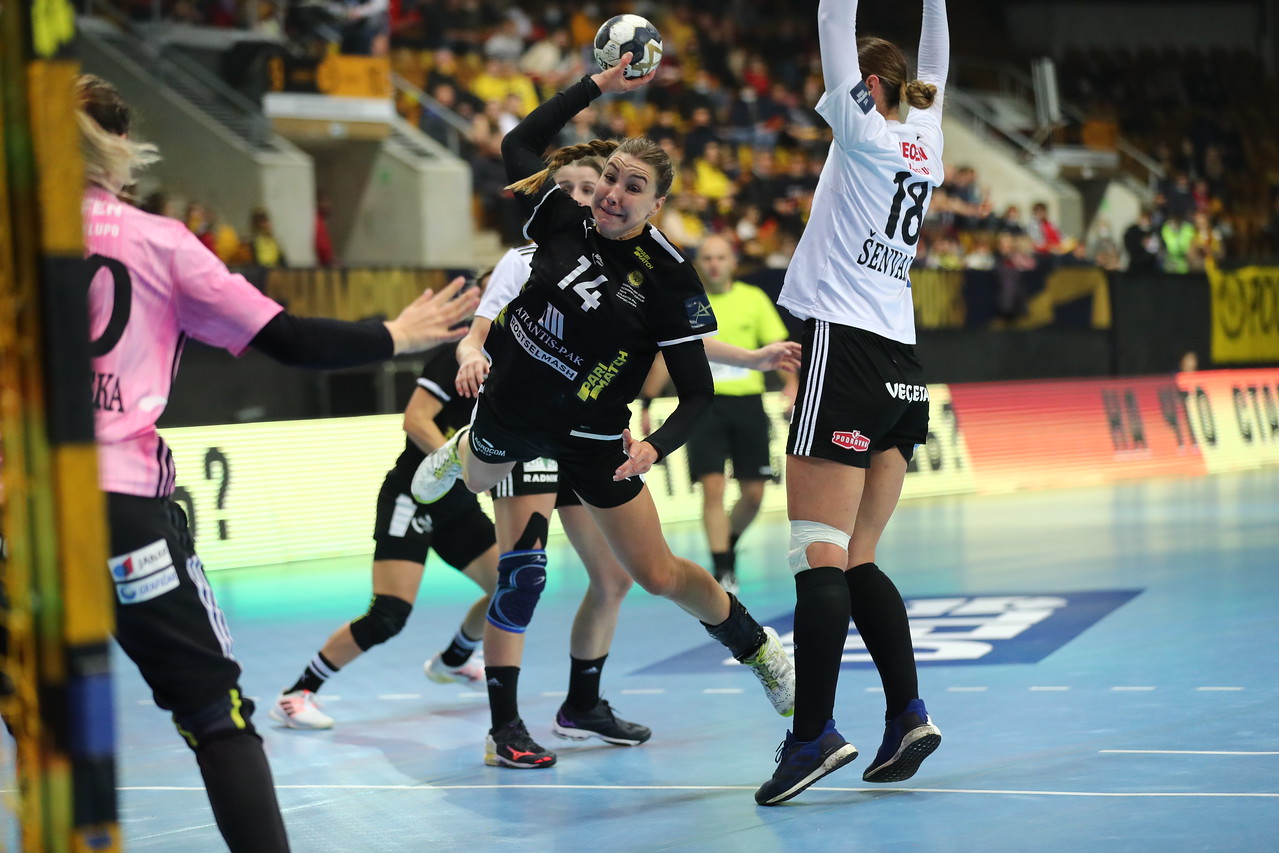 It was important for us to play better than we did in Croatia. Podravka came here with the limited team. They improvised and played with players in different positions. I’m not satisfied that we couldn't kill this game after 45 minutes. If we want to be on the top in the Champions League and go further we need to be better.
Per Johansson
Rostov-Don coach

INSIGHT: Data analyst Julian Rux breaks down which areas will be decisive when Kiel and PSG face each other in the quarter-final second leg

Dahmke sets his hopes in team spirit and a white wall

FEATURE: THW Kiel left wing aims to follow his girlfriend Stine Oftedal to the EHF FINAL4 but has a huge task ahead against Paris

Claar and Aalborg are ready for the challenge

FEATURE: Last season’s finalists try to overcome a seven-goal deficit in their quarter-final against Veszprém on Wednesday

FEATURE: Kielce keeper knows his side has to stay switched on to reach Cologne

Cologne calling: which four teams will make the cut?

QUARTER-FINAL PREVIEW: This week’s second-leg matches will decide the line-up for the EHF FINAL4 2022

NEWS: Voting for the EHF Champions League Women All-star Team is open, with 60 nominees including the two record holders

NEWS: The last quarter-final on Thursday night is the highlighted match before the competition heads into the EHF FINAL4 2022

Kielce finish strongly to take the upper hand on Montpellier

QUARTER-FINALS REVIEW: While the French overcame a bad start to come back into the game, Kielce finished better to take the win

QUARTER-FINAL REVIEW: Hungarian side underline their home strengths with a 36:29 win, half opening the door to EHF FINAL4

LIVE BLOG: Running coverage of the four matches in the first leg of the EHF Champions League Men 2021/22 quarter-finals