Three tickets to Budapest up for grabs

In the Match of the Week on Sunday, CSM Bucuresti and Team Esbjerg will meet for the third time this season, after the Danish team claimed three points from their Romanian rivals in the group phase.

Defending champions Vipers Kristiansand and Krim Mercator Ljubljana also faced each other in the group phase, with the Norwegian team winning both games, but Krim hope to do better with Ana Gros in their squad.

Brest Bretagne Handball and Györi Audi ETO KC will play a rematch of last season's first semi-final, and the Hungarian powerhouse will look to avenge their frustrating penalty shootout defeat.

In the EHF FINAL4 Women 2022, the three quarter-final winners will join Metz Handball, whose matches with Rostov-Don were cancelled due to the war in Ukraine. 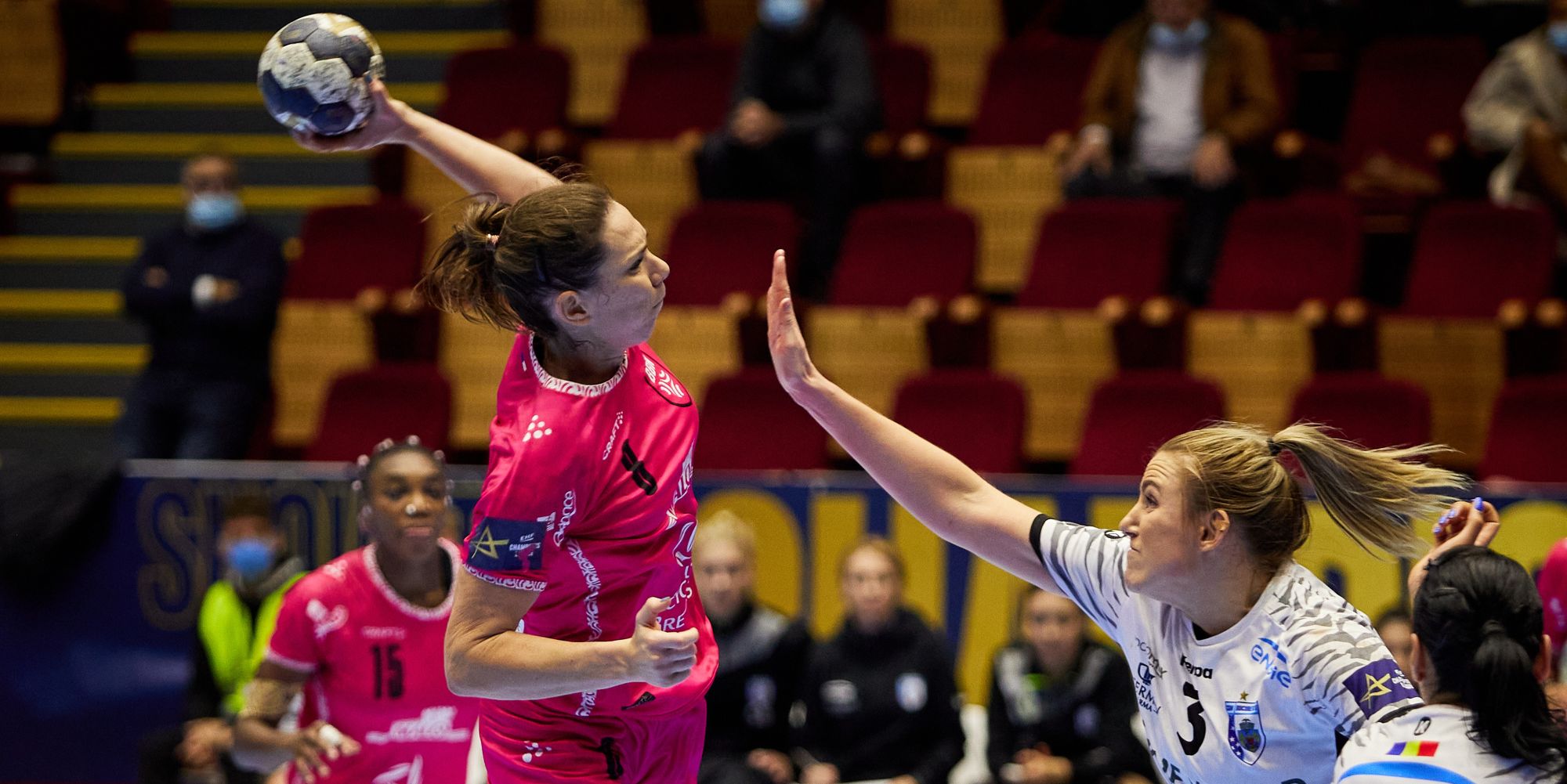 I'm really excited about this game against Györ. With Brest against this team, the matches have always been very tight and tough. I'm pretty sure it will be the same again this time. We know Györ's level and we know that it is always on top, but we also believe in ourselves.
Monika Kobylinska
Right back, Brest Bretagne Handball

After the last match with FTC, we had the Slovenian Cup and we played two matches in the national championship. I believe that the girls will do their best and will play the best match so far. We lost all six mutual matches in the Champions League, but one was almost close. The surprise on Sunday will be our good game in defence and attack.
Nataliya Derepasko
Coach, Krim Mercator Ljubljana

FACTS AND FIGURES: Here are the numbers that matter before the EHF Champions League Women heads into its quarter-finals

COUNTDOWN #10: Krim Mercator Ljubljana (SLO). The former two-time champions are ambitious after their 2021/22 run to the quarter-finals

NEWS: The EHF has confirmed the schedule for the EHF Champions League Women group phase 2022/23

“Europe will see who Rapid really are”

Czech champions making the Most of it

COUNTDOWN #12: DHK Banik Most (CZE). Most return after three seasons, facing a challenge with limited experience in the top tier

Second time the charm for Pascual and Dinamo?

COUNTDOWN #13: C.S. Dinamo Bucuresti (ROU). In the second season of the Xavi Pascual project, the Romanian side aim for the next step

Buducnost aim to get back on track